8 Nerdy Jokes Everyone Needs In Their Lives 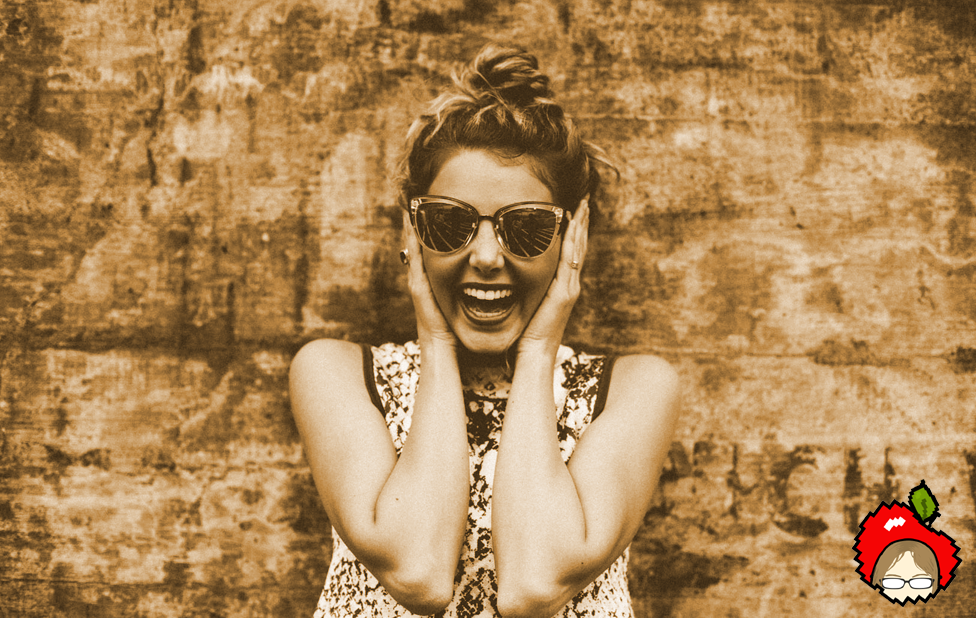 1. How do you organize a space party?

2. At atom walks into a bar. Says to the bartender, “I think I’ve lost an electron.” Bartender asks, “Are you sure?”

3. How many surrealists does it take to change a light bulb?

Those who understand binary, and those who don’t.

5. Helium walks into a bar and orders a beer. The bartender says, “Sorry, we don’t serve noble gases here.”

6. I would tell another Chemistry joke but…

The good ones argon.

7. Did you hear about the guy who got cooled to Absolute Zero?

And my personal favorite…

8. There are two kinds of people in this world.

Those who can extrapolate from incomplete data. 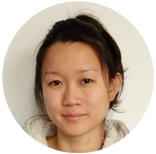 Barbie O’Havoc has been considered a nerd since the first time she pissed someone off for having a weird opinion. Since then, she’s been spending her time indulging in the surprisingly expensive habits of reading trashy vampire novels and hitting people while playing roller derby. Both of her main hobbies have led to a love of terrible puns, much to everyone’s dismay.

Barbie O’ also loves coffee and local restaurants, and occasionally rambles about both on the Johnstown Food Blog.

Eve is the founder of Some Nerd Girl and the author of urban fantasy novels Children of the Fallen and Unforgettable as well as science fiction novel Colony One. She has been writing since the age of 13 and has been flying her nerd flag for the past 16 years. Fandoms include Star Wars, Star Trek and Battlestar Galactica. Basically if it has ‘star’ in it, she’ll give it a shot.