Toxic Masculinity and Nerd Culture: Out of the Frying Pan and Into the Fire 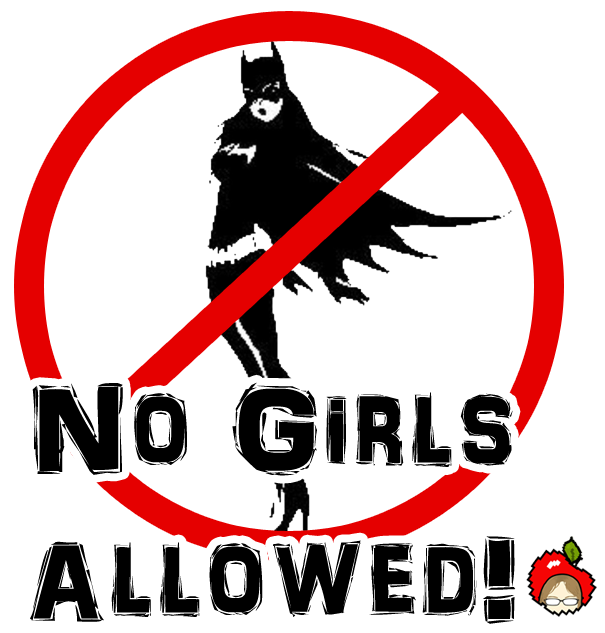 This past year, we have witnessed a tremendous struggle over what it means to be a nerd (or a fan, or a geek, or a gamer, and so forth). From GamerGate to the debacles over the Hugo Awards, the debate has raged across multiple media, and resulted in no small amount of cyber-harassment and worse. And, often, the crux of the conflict has been a simple question: should nerd culture remain primarily the domain of men? Or should it be open and inclusive to all?

Plenty has been written on the topic, by commentators with much better nerd pedigrees than me – but nonetheless, I like to think I do offer a bit of a unique perspective on the issue. As a trans woman, I’ve seen first-hand how men and women are received by nerd culture, and it’s shown me a lot about how male self-identified nerds interact with masculinity.

During my teen years, being seen as a nerd seemed like something as a blessing. Male nerds are largely excepted from much of the expectations of traditional masculinity. No one’s surprised if you don’t know anything about fixing cars, or professional sports, or any other stereotypical male topic. If your hobbies seems odd or unconventional – such as being the sole male member of the piccolo section in the marching band – that’s easily attributed to your (presumed inadvertent) lack of social conformity.

Romantic or sexual failure with women- perhaps the ultimate mark of shame in the view of conventional masculinity – is not only accepted, but virtually expected. And while those outside the nerd community may mock male nerds for their failings at masculinity, within nerd community such traits are considered normal, even a point of pride.

So far, this seems like an improvement over traditional masculinity, at least when we’re talking about high school age. It certainly did to teenage me – no one (not even me) bothered to question why I had so little interest in following stereotypical male interests, why I always seemed a little uncomfortable or awkward, or why I never socialized with my more conventionally masculine peers. He’s a nerd, they’re like that. I’m a nerd, we’re like that.

However, if you look closer, for all its pretensions of being above and beyond the toxicity of traditional masculinity, nerd culture possesses its own brand of masculinity that’s just as toxic – and it’s exactly this conceptualization of masculinity that is currently wreaking havoc.

At least part of the problem, I suspect, is that male nerd culture never really disposed of perhaps the two most potentially dangerous elements of traditional masculinity – insecurity and entitlement. It merely cloaks them under a guise of social indifference.

Rather than being acknowledged and explored, the insecurity about how others – women especially – perceived us, was deeply internalized. Romantic rejection was so assumed that it was often seen as futile to even ask someone out. This, combined with the sense of entitlement that is reinforced in media depictions of nerds, lead to a slow boiling resentment of the perceived rejectors, which can easily fuel such activities as doxxing, SWATing, and other forms of harassment.

But since male nerds ostensibly are excluded from traditional masculinity, they assume that they can’t possibly be the bad guys – and thus, anyone bringing attention to the more problematic aspects of male nerd behavior only further stokes the flames of resentment and hostility. The result is just as dysfunctional as traditional masculinity, and has just as much potential to hurt women – who are all too often viewed as a potential adversary.

Unsurprisingly, female nerds often end up bearing the brunt of all this toxicity. If our nerdiness hasn’t been sufficiently vetted, our presence is resented as “fake” or “attention whores” (since apparently there’s no other conceivable reason for us to be in nerd spaces) – never mind the fact that women have been a major part of many fandoms from the very beginning. This isn’t really surprising, since our presence is considered strictly optional to begin with (I heard some variation of “Eh, women, who needs ’em?” more than a few times from some of my male nerd friends in high school). If we are judged worthy by the gatekeepers and allowed in unmolested, the cost is our own womanhood – we are suddenly “just like one of the guys,” better than those “other girls” (though ultimately even this status is conditional).

I have no doubt that there are plenty of dejected teenage girls out there who embraced that distancing from conventional gender expectations, just as I embraced the male version of it to escape my own gender issues. But nonetheless, the end result is that women are never really considered part of “real” nerd culture.

This feeling of being an outsider was particularly shocking to me, since I’d been shielded from it during my years of presumed maleness. The first time I entered a used game store with my fiancée (who was hunting for old PS3 games) post-transition, the change in how I was perceived was palpable. We were the only women in the store, and there were more than a few glances in our direction, glances I’d never received while presenting male. You get used to it, my fiancée later told me.

What is to be done? How can male nerd culture live up to its own expectations of a healthier masculinity? First and foremost, male nerds need to have an honest discussion about their own insecurities. This in of itself could be a challenge, since male nerd masculinity discourages open talk of feelings just as much traditional masculinity does, albeit for slightly different reasons (emotional discussion is considered below the logical, ordered mind of the male nerd). But if that can be accomplished, work can then begin on dismantling much of the hostile suspicion of women and other “outsiders”. It is only then that nerdom can truly achieve what it has long promised- a community bound only by shared passions that will accept you, no matter who or what you are.

If nerdom cannot foster the radical acceptance that proclaims to have, it may be in for a rough ride. If gamers are dead – because now everyone’s a gamer – than we may not be too far off from the time when nerds are dead. After all, in world where Lord of the Rings, Harry Potter, The Walking Dead, Game of Thrones, and more, have all become thoroughly mainstream, the walls that distinguish who’s a nerd from who isn’t are slowly eroding.

In the not too distant future, everyone may be able to rightfully call themselves a nerd – and I strongly suspect the community would be better off for it.

As for me, personally, I drifted away from most of my high school male nerd friends as time went on. I eventually found the disdain for emotional expression, casual misogyny, and bizarre one-up-man-ship over lack of social relations too obnoxious to bear. This isn’t to say I’ve abandoned nerdom – after all, I’m an astrobiologist, my life basically is science fiction – but I look forward to the day when male nerds, my brothers and former comrades, welcome me with open arms. 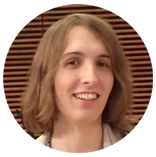