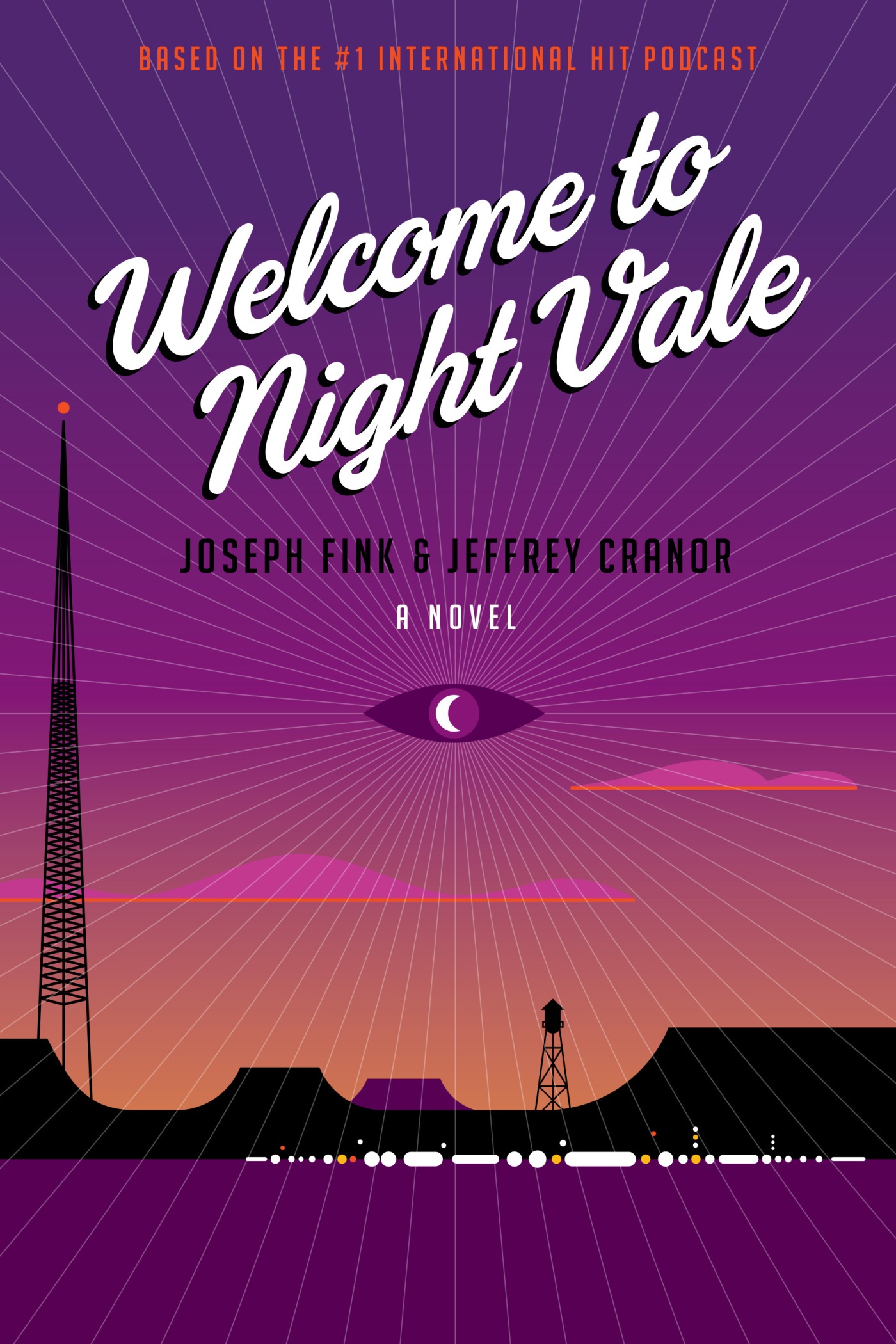 So those who know me well, know that Welcome to Night Vale is my favorite thing in the history of ever. What you may or may not probably also know is that they came out with a book in October. A book I had pre-ordered and received the day it came out. Because that’s what you do when your favorite thing ever suddenly exists in book form.

Or at least, that’s what I do.

I worked late that night and could barely concentrate. All I wanted was that sweet book action. I rushed home and raced to my mailbox. My heart was pounding. I hadn’t even looked at the cover of the book online lest I die of excitement.

I tore into the packaging like a rabid animal. And there it was. My book. My Night Vale. And the cover was so beautiful. I kissed it. Right there. In front of god and all my neighbors. It was the most action I’d had in a pathetic amount of months.

I vowed to read every word of that gorgeous book right then and there. I vowed to not sleep until I had consumed it. I would make these words a part of myself. I would weave a blanket of them around myself and wear it as a protective charm.

I may have been a bit overzealous.

I fell asleep after about 30 pages and woke up feeling betrayed by my body. How dare it sleep? How dare it even need sleep in the presence of such majesty? I have no excuses for my behavior.

So the next day I read the entire thing in one sitting lying in bed. Trying to find a position that did not make me want to die. Which is impossible with my jacked up back. 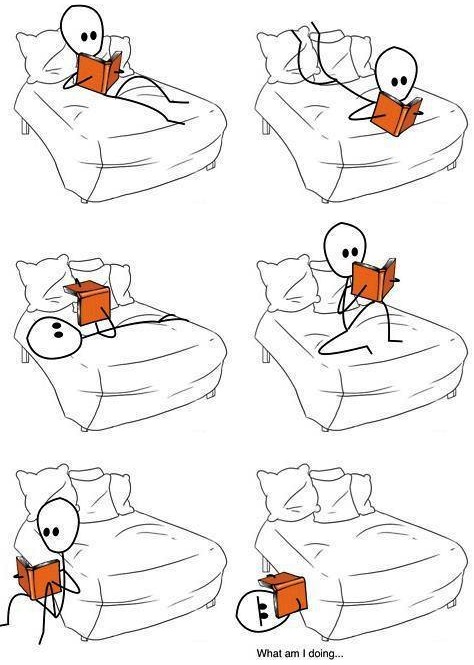 And I will review that book now:

The authors (and creators of the podcast) Joseph Fink and Jeffrey Cranor took me through a range of emotions. Not all of which were expected or welcome. The podcast is entertaining and amusing but also, at times, deep and thought provoking. It has made me cry many times.

The book just made me feel melancholy.

The relationship between Diane Crayton and her son, Josh was upsetting for me. Maybe this is because of my own issues, my own life. But it was difficult for me to read and impossible for me to enjoy.

I saw those same conflicts echoed in the other main character of the novel, Jackie Fierro and her mother. Why does everyone have such strained relationships with their mothers in Night Vale?

Both characters are completely isolated from the world around them. They live in silent cages of work and home with no room for anything in between. They do not even have friends, just acquaintances.

Many of the old Night Vale familiar faces make appearances in this novel. Old Woman Josie and the angels; who are some of my favorite characters and are in my favorite scene in the book.

John Peters, you know, the farmer? Even Mayor Dana Cardinal and Steve Carlsberg, who is apparently universally hated by the citizens of the town which is becoming increasingly inexplicable to me.

Jackie and Diane brave the terrifying library and a pack of ferocious librarians in their quest. This was one of the best parts of the book, creepy and well written. The characters seemed the most complex and multidimensional in the library scenes.

Eventually the two of them do solve their respective mysteries. Which of course turn out to be inextricably linked. The way many things in Night Vale are.

Also, the long awaited identity of the man in the tan jacket is revealed. I personally have wondered at his identity since his original appearance in the podcast and felt some satisfaction at finally having some answers.

The novel also addresses the question of what it is like for Night Vale to touch upon the real world, even if only at the edges. The answers are about what you would expect from these two writers.

Overall I would say the book is good. Certainly worth reading. Worth owning. I still love the podcast and will definitely be rereading the book again at some point.

Has anyone else read it? Is this a case of me being too picky about the thing I love most in the world? Let me know what you think.

Maurnas is the barely anonymous alias of a reclusive Floridian fangirl. She has an alleged humor blog at cursitivity.WordPress.com and can also be found at maurnas@cursitivity on Twitter. She writes almost as much as she reads but has done nothing with her debatable talents thus far other than all the blogging and tweeting and writing.